Zombies And bin Laden Oh My 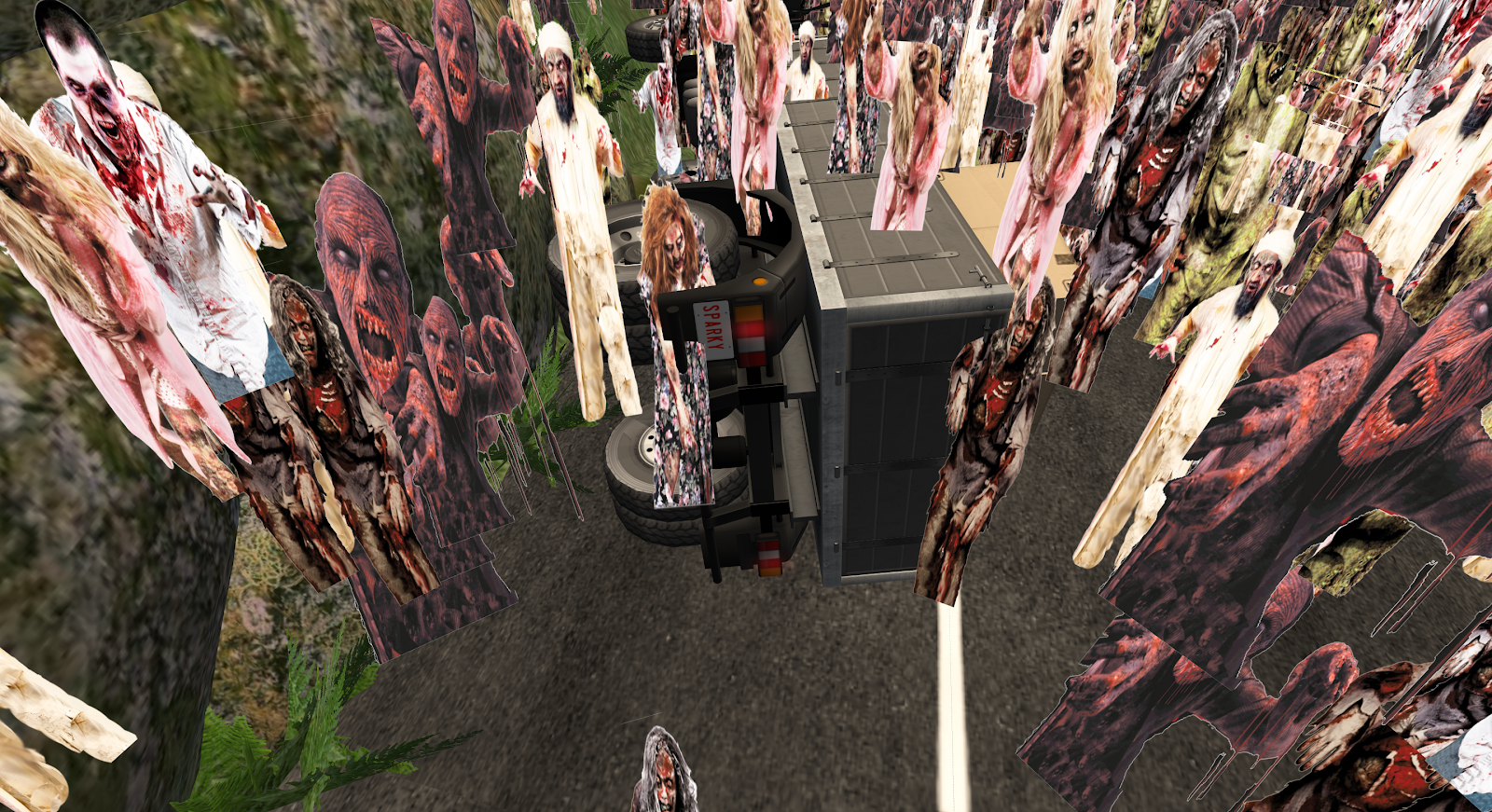 On last weeks grid drive, some of us encountered something we have not seen for quite a while... a sim attack. It stopped all traffic and in fact, I had to re-log while trying to move my overturned Ajax away from its position. If you stayed there long enough, your graphics card would overload and stall.
We encountered one of these at winter camp in 2019 as well. bin Laden was quickly removed after several drivers reported him to LL. 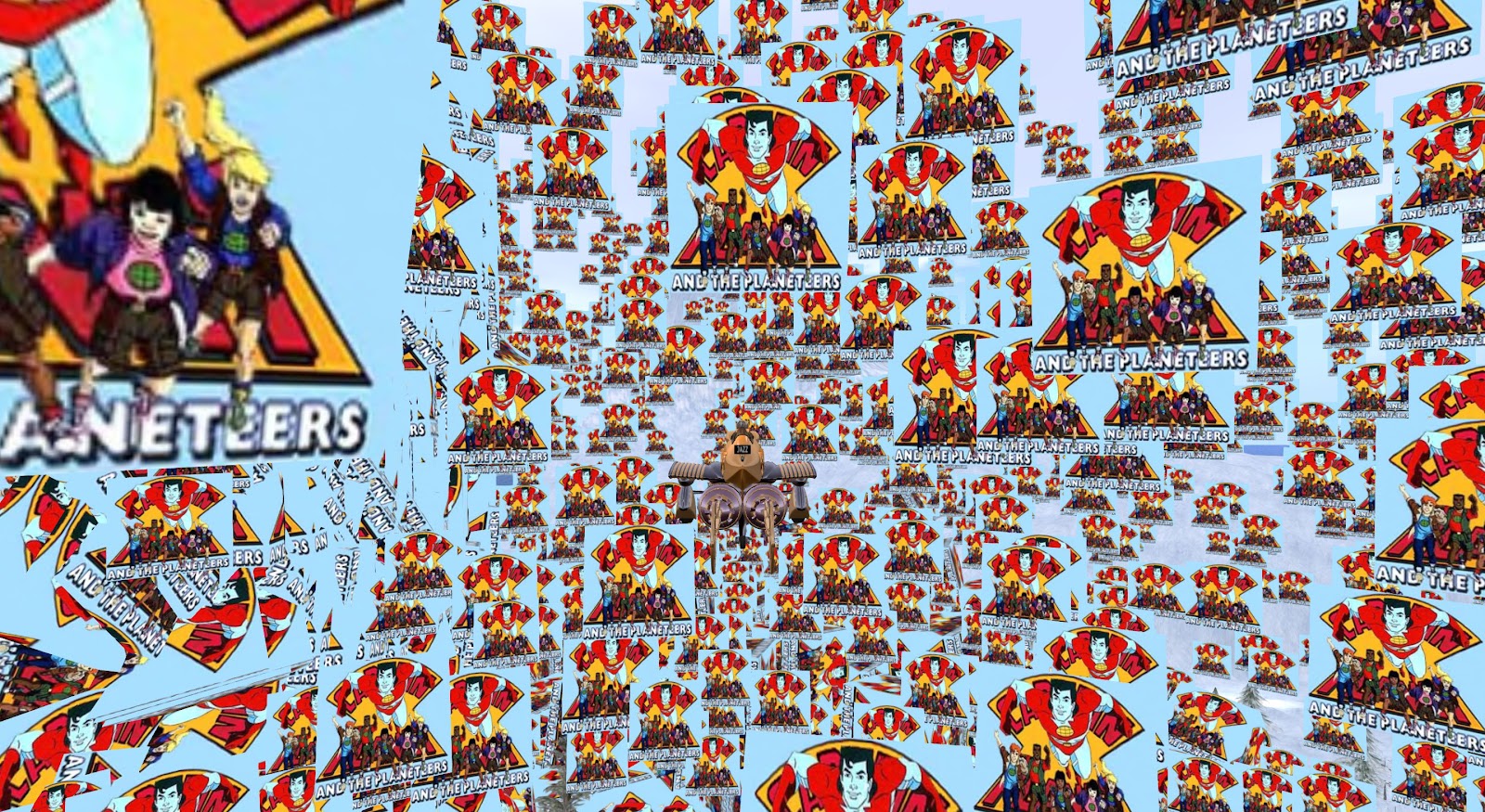 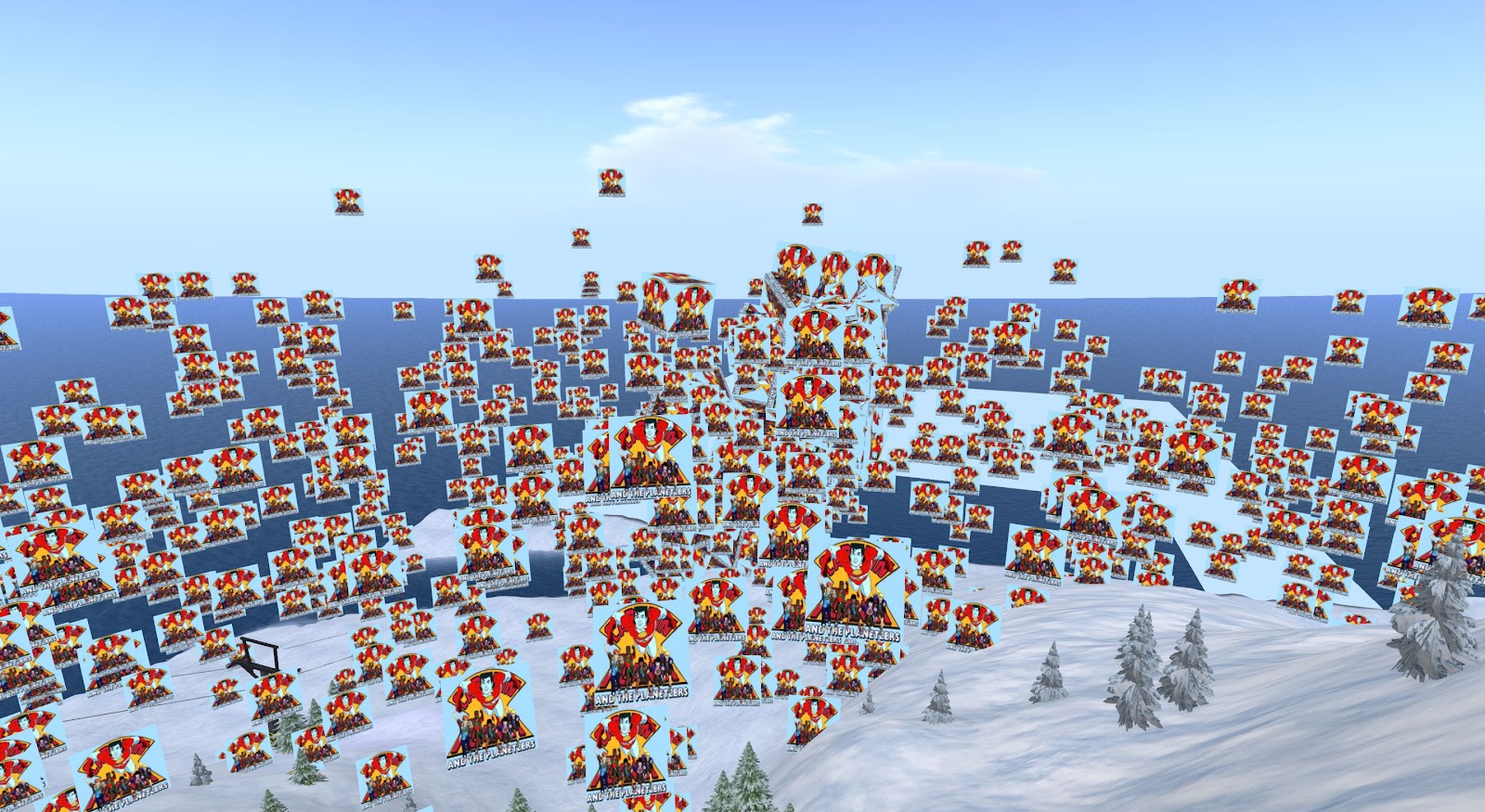 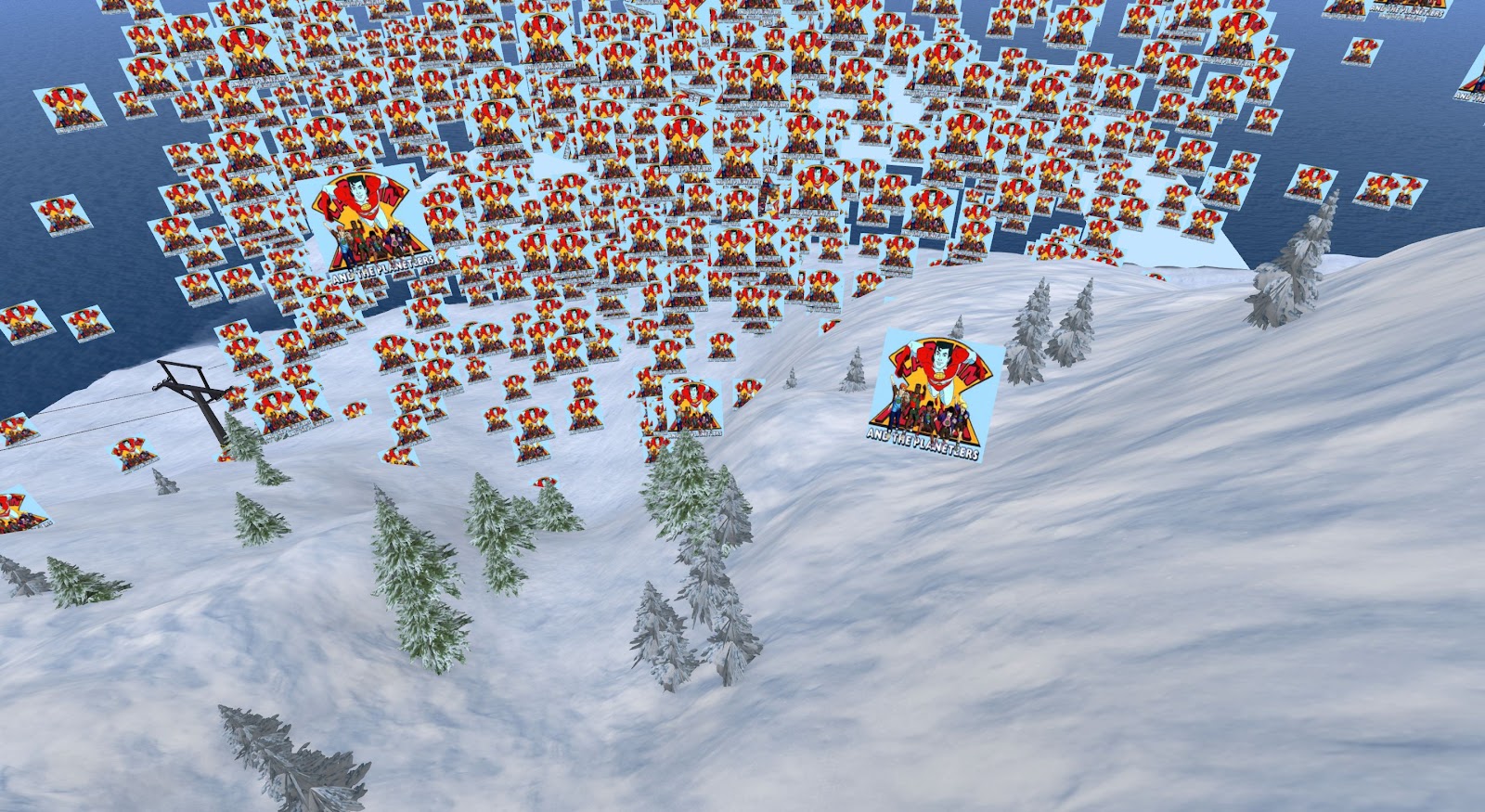 By Jazzimus - February 08, 2022
Email ThisBlogThis!Share to TwitterShare to FacebookShare to Pinterest

Welcome to the Drivers Of Second Life Blog! Here you will find most of the information you need and or links for that information to make yo...